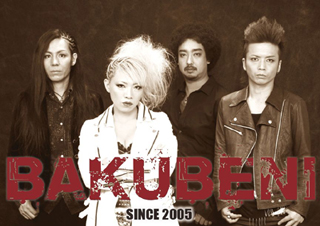 BAKUBENI December 25th, 2005>>>December 25th, 2012 We released four single CDs and two albums, which won all titles, for example,it was Oricon chart. We developing our showy activities including doing one-man Live at every month while doing Live at 100 times a year. We held one-man Live at SHBUYA O-EAST, Quattro, Zepp Tokyo, where a lots of famous musicians also held their Lives. Some of them are largest Live house in Japan of 500 to 1000 scales. Moreover, we experienced American vertical section tour. The total Live number from December in 2005 to December in 2012 is more than 400. The number of mobilization is 20 million. We are monster band which left many legend in the indies scene of Japan. 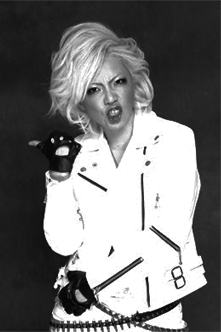